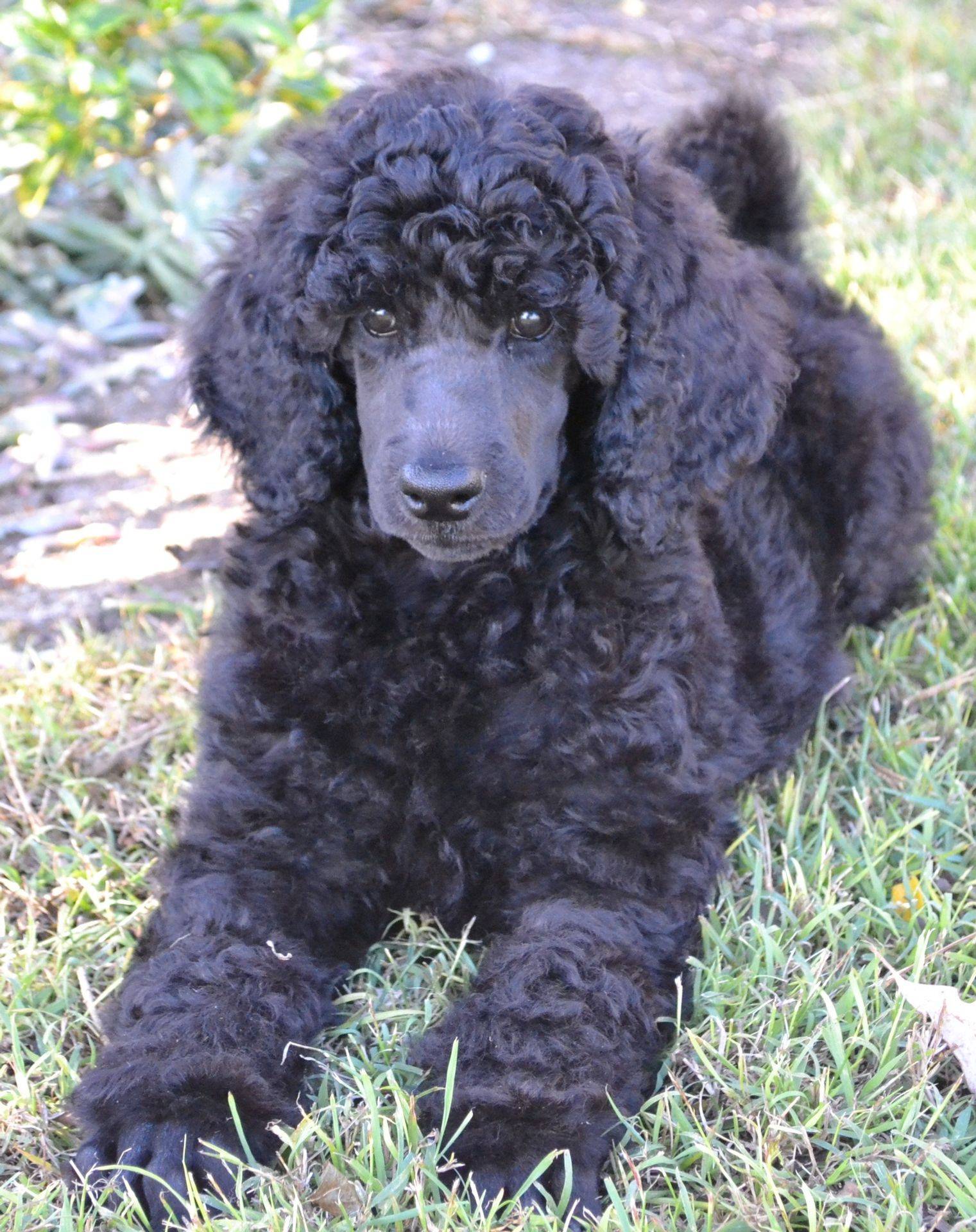 Puppies from health tested parents - Our poodles of colour

Trevasco's first Best in Show winner was Aust Champion Trevasco Trade wind aka 'Stormy' he won 8 Best in Shows and also had a Best of Breed at the Bisbane Royal 1976.  He resided at the Trevasco Kennels. 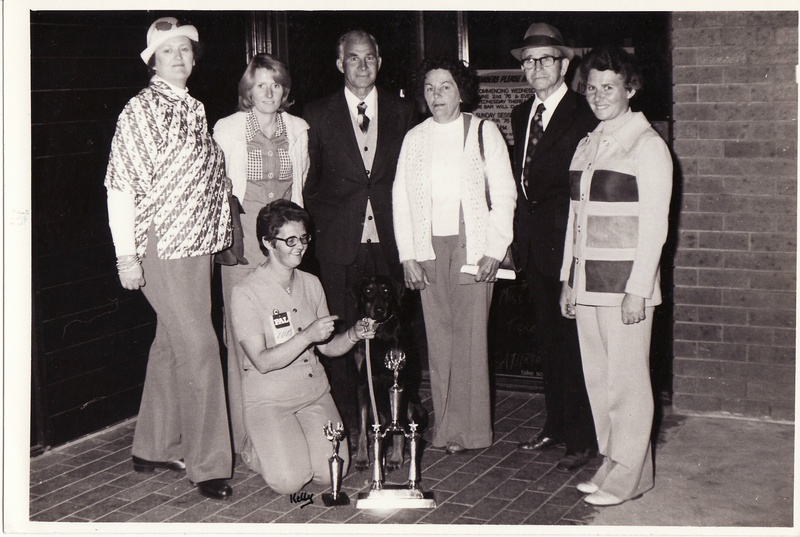 This was followed by Aust Ch Trevasco Tahitian one Best in Show.  She was also Dobermann of the year (Qld) 1976 - winning against competition from 4 top Best in Show winning males.  She had more BOBs that year than any of them.  (Also resided at Trevasco Kennels.)

CM Thorne was the owner of Aust Ch Trevasco Tanase 5 Best in Shows.

Aust Ch Trevasco Tropic Tyrant one Best in Show. He was dropped out of the show ring because he was competing against his litter brother below.  Resident at Trevasco. 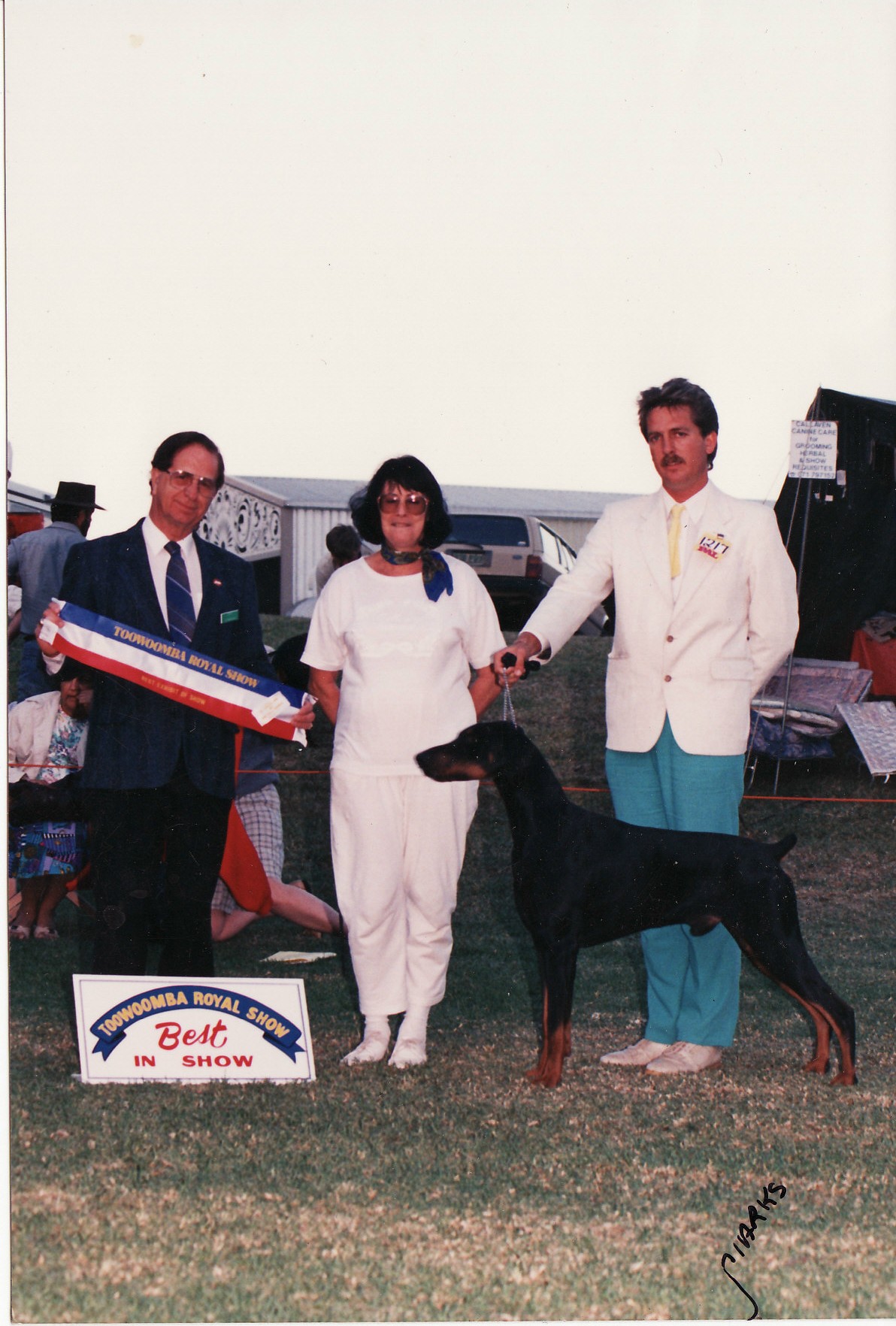 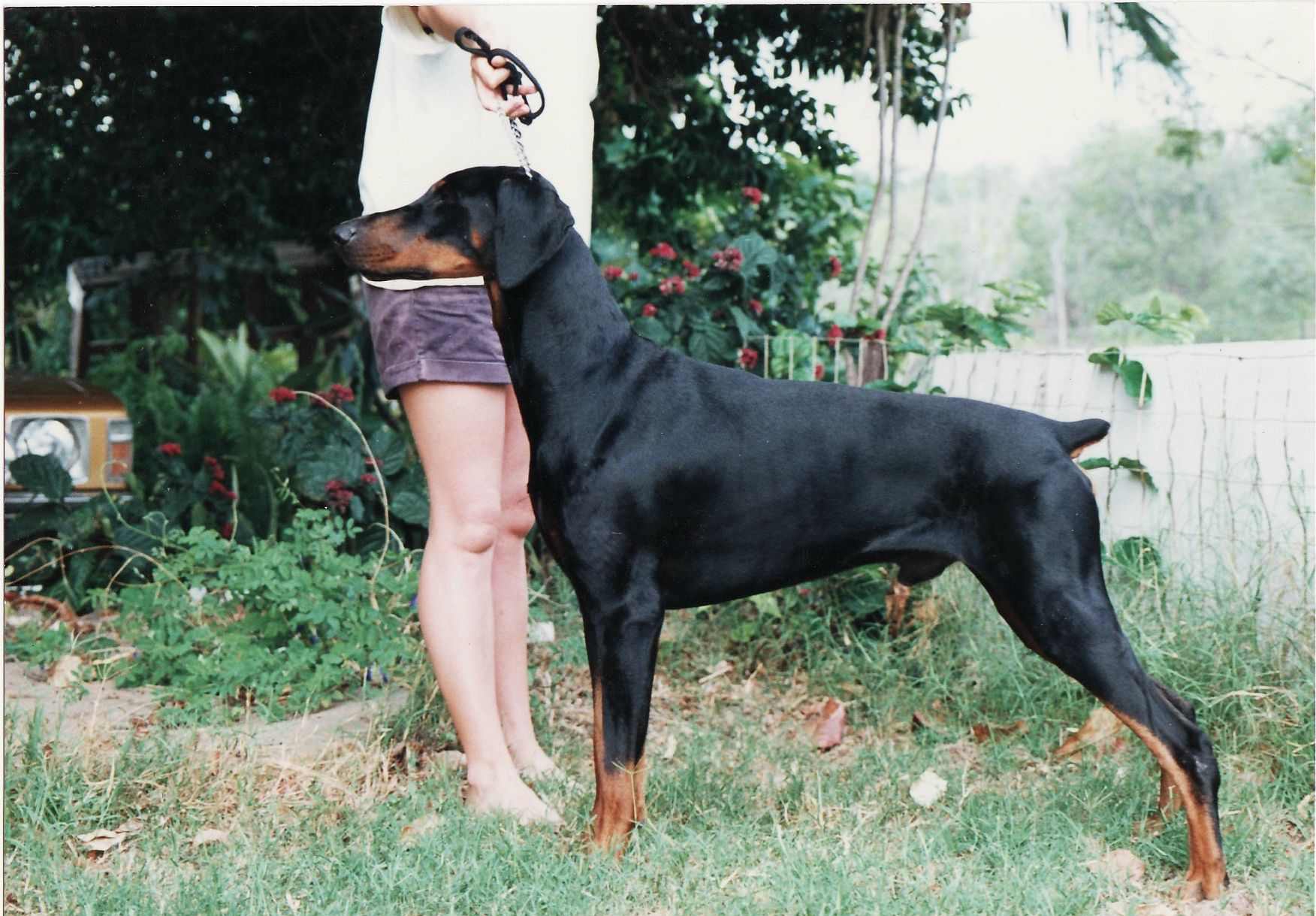 There were too many Best in Group winners and Reserve in show winners to list and Nina rightly enjoyed the "In Show" wins the most.

Trevasco bred 29 Dobermann litters and had 17 Aust champs and one USA CH.  This was achieved despite the fact that Nina only bred a litter when her order book was full or she wanted a bitch for herself.

Trevasco dobes also had 6 CD titles and one CDX.